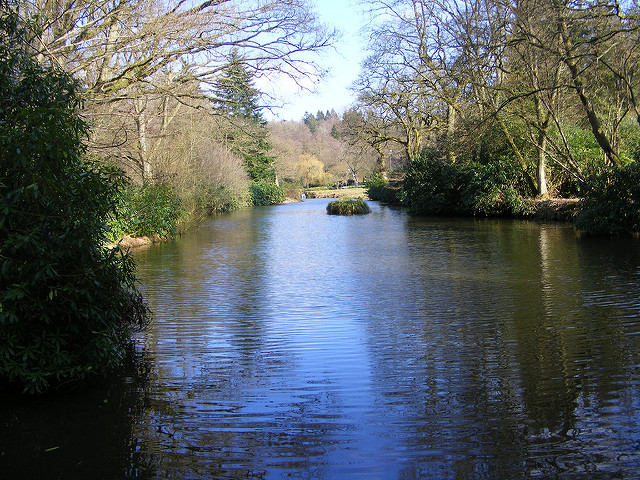 Imagine the world where water is on fire.  That could potentially be the case without the Clean Water Act.  The Federal Water Pollution Act of 1948 was the first law to recognize that big company was throwing chemicals in our waters.  With the rise of awareness, that Act was amended in 1972 and became what we know today as the Clean Water Act.

During that time, factories were dumping their waste into nearby waters causing fish and other wildlife to die. The most memorable was the Cuyahoga River in Cleveland, Ohio that caught fire due to oil slicks on the surface.  It was apparent a change needed to happen which led to the amendment of The Federal Water Pollution Act.  Stricter guidelines were necessary for lakes and other nearby bodies of water to get back to their original, natural state.

Since then, the government still struggles to keep companies in line.  In November 2015, North Carolina state officials allowed Martin Marietta to dump 12 million gallons of 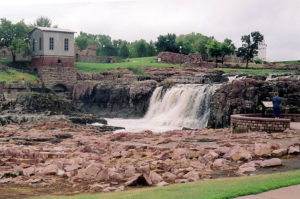 mining waste per day in Blounts Creek which flows into Pamlico River, known for fishing and camping.  Two groups in neighboring areas challenged the permit.  They were able to utilize the Clean Water Act to make a case.  Fortunately, with the federal law on their side, the community was able to overturn the permit and get their river back.

There are countless reasons for the Clean Water Act.  Naturally, healthy drinking water is needed by over 117 million Americans.  Our economy depends on clean water for agriculture, food service, tourism, and so much more.  People go on vacation to see clean, clear, pristine waters, not ones full of muck and pollution.

Unfortunately, the rule does not cover private property rights.  People are still able to do what they want in their backyards.  Rainwater from a highly polluted neighborhood could still infect the drinking water.

The Clean Water Act has protected our lakes and rivers for more than 40 years.  The Federal Government still continues to make strides in protecting millions of acres of streams and wetlands.  Our well-being along with the animal kingdom deserve the right to enjoy our waters.  The U.S.  has many industries linked to the quality of waterways, and thanks to a combined effort from lawmakers and companies, these industries can remain successful.  American citizens and the Federal Government have a responsibility to our children to keep our waters clean.  The future is much clearer with the pristine rule of the Clean Water Act.

Heavy Metal In the water

In the stormwater compliance industry, we use a lot of different tools to ensure that…

What the Flock? Flocculants use in Erosion Control!

One of the biggest problems with water turbidity is also, coincidentally, its smallest problem. The…