Hurricane season is now upon us here in the Southeast, and we look back on last year and all the damage that was done by hurricane season last year. Storms like Irma, Maria, and Harvey caused huge amounts of damage to Areas of Florida, Texas, Puerto Rico, and more. The cost of the devastation is still being calculated, but estimates have been suggested in the $200 billion range, and 2017 is being called the most expensive hurricane season in US history. The amount of damage was devastating, but the flooding also had a significant impact on the lives of millions of people. Harvey, alone, is believed to have impacted approximately 13 million people in Texas and Louisiana.

Unfortunately, cities like Houston sit atop outdated and poorly designed stormwater infrastructure and the concrete spans for miles in every direction, covering what would have been land capable of absorbing some of the massive amounts of rainfall. Their system of century-old retention ponds, canals, ditches, and other infrastructure were designed with smaller scale events in mind, and the city and surrounding area, much of which was built on dangerous flood-prone areas, was not prepared to handle the massive amounts of rain they received in such a small timeframe.

Although a hotly debated topic, the data suggests a trend of increasingly severe storms more often.  It’s important to re-evaluate the systems we have in place to deal with these changes in weather and climate. Most cities in the US employ a system of storm drains to help direct the water in such a way that flooding will be mostly prevented. Properly built and maintained, this kind of infrastructure can work to mitigate flooding. The reality is, however, that a lot of stormwater systems are either too old, poorly designed, or unable to handle the increases in storm activity. 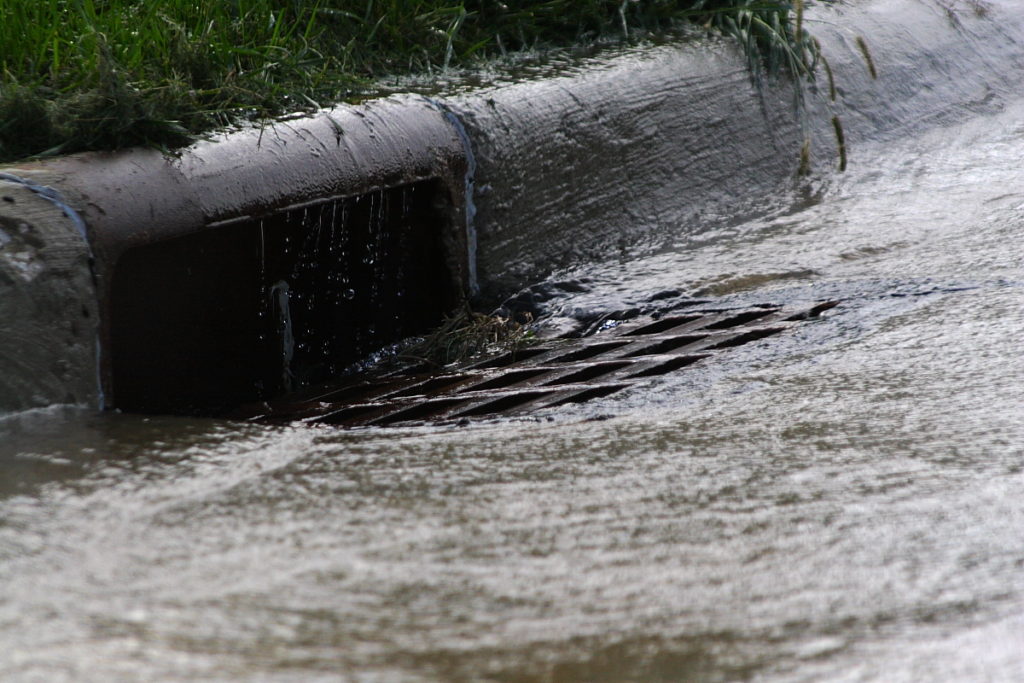 Aside from ensuring that newly developed areas are designed to properly handle large storms, and the increase in rainfall events, things like Green Infrastructure research and sustainable stormwater management practices should be  explored as potential options in urban areas. Further, stormwater could be viewed as a potential resource and not simply directed away. Properly managing stormwater can help reduce pollution from runoff, mitigate health concerns related to water-borne illnesses, and even help provide a source of water in areas prone to seasonal (or worse) drought. 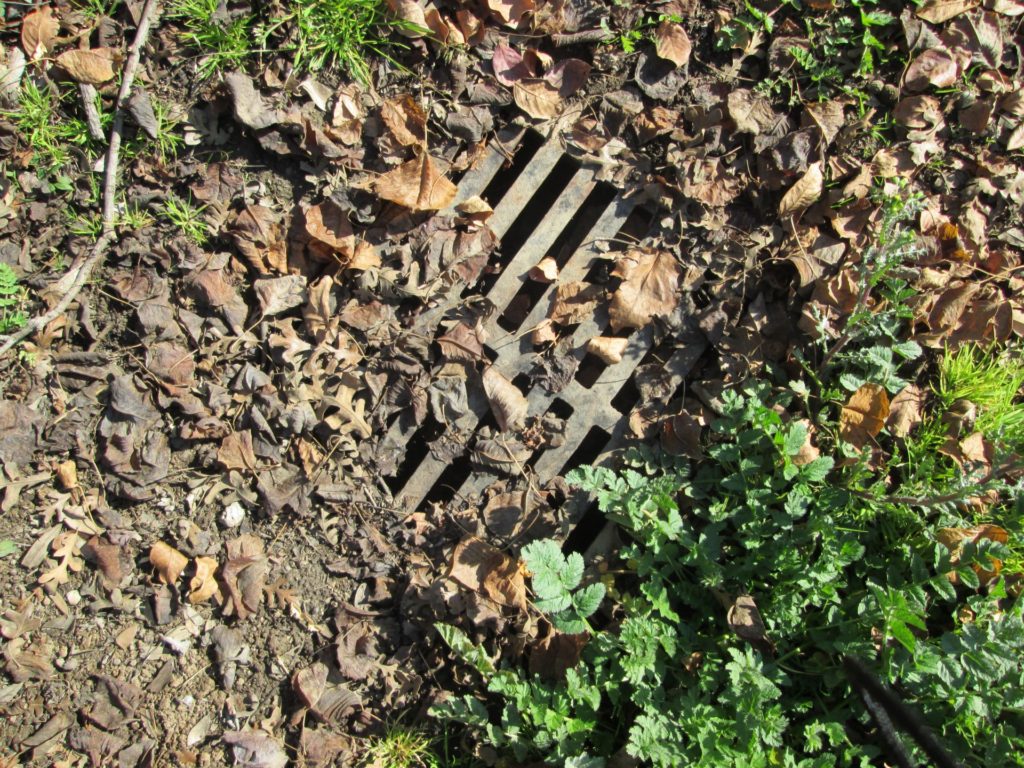 Fortunately, events like hurricanes allow some leeway as far as compliance with normal stormwater regulations. Such is the case in Florida, where the EPA announced that they understand issues would arise from an event like Irma and was prepared to work with the state to address any issues. The effort is ongoing, however, to keep up with regulations that help to manage stormwater pollution and runoff due to storms. It is important to play our part in the process through regular inspections and maintenance in order to recognize and mitigate the potential for some sort of catastrophic failure in the future.

You know the black fence around a construction site….

What is the purpose behind that black fence around a construction site? To the average…

The storm has passed, and in the wake of Hurricane Irma, Florida is left with…

Cars and trucks are the most recycled product in America: according to the EPA, roughly…