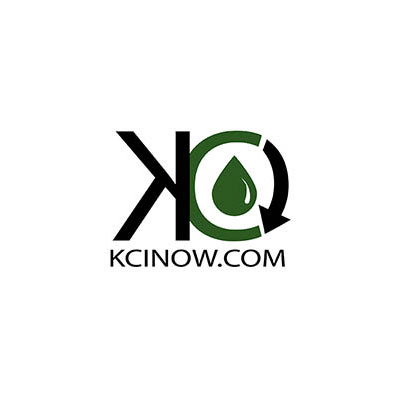 The U.S senate recently reached an agreement on America’s Water Infrastructure act of 2018, which is legislation aimed at providing a number of different improvements. The bipartisan legislation is currently awaiting signature from the President, and would allow increased spending on things like drinking water, coastal preparedness for flooding and storms, and also addressing water needs in marginalized areas.

One of the most prevalent implications in this legislation is the improvements intended for drinking water. Improvements will be made at the state level to improve water quality in areas of need, with the focus being aimed at the town of Flint, Michigan. Also noted are troubled areas within Native American tribal communities. Within the bill, there is a provision that requires  the prioritization of low income, minority, and tribal communities, who are the highlight for these new potential programs, which will have a designated EPA representative at every office.

There is also significant implication for coastal communities or those at high risk of changes due to climate change. Funding would be provided for the army corps of engineers to improve infrastructure that would reduce flood risks in many different types of areas, including rural and coastal communities. There is also funding earmarked for wetland restoration and risk management in flood-prone areas.

Closer to home, the legislation would allow for the construction of a new reservoir to help reduce the runoff from lake Okeechobee, responsible for the toxic algae blooms plaguing the coast. These blooms have been responsible for the widespread death of fish and wildlife stretching all along Florida’s west coast, as well as sections of the east coast. 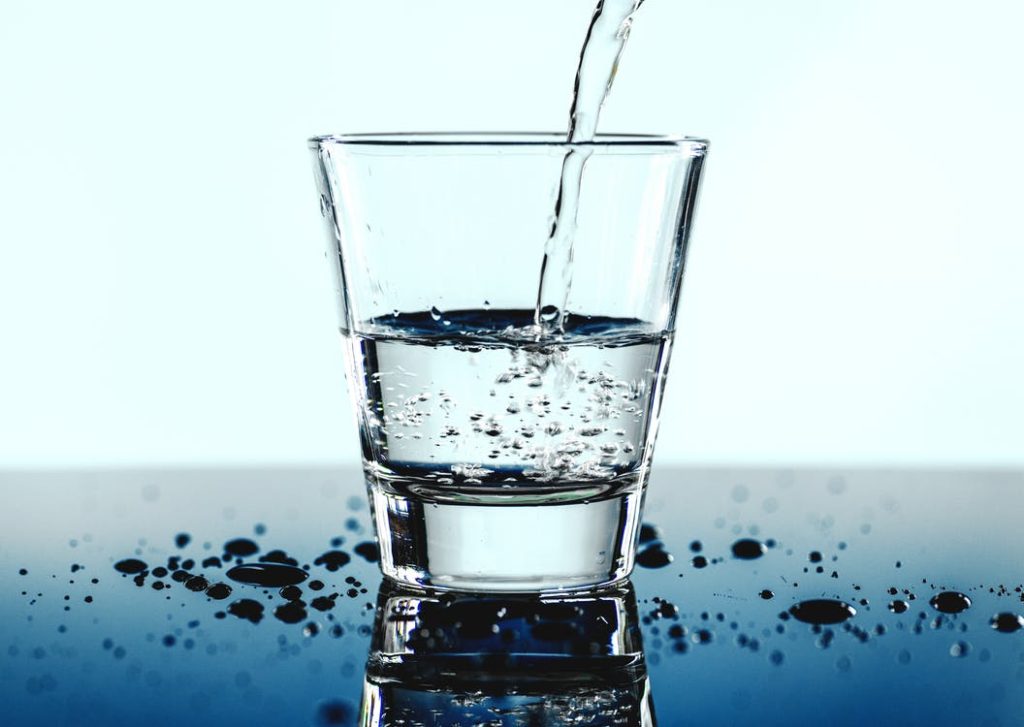 The new legislation is not without its issues, however. Specifically mentioned are the de-funding of projects that may not longer be deemed useful. It remains to be seen which programs will get the cut to determine the true extent of this change, but the act does show a move in the right direction, with the focus on improving water quality for communities and protecting our shorelines from the impacts of climate change. Understanding what kind of impact these changes will have will be a process, and it is likely that for some of these projects, we will not see a change in the immediate future.

Even with the chance at having some project de-funded, the legislation is still a step in the right direction for protecting marginalized communities, and those at risk from the impacts of climate change. At the end of the day, it is not only decisions like these made by our government that impact our environment, but those that we make as individuals. Taking the time to figure out how we can use these types of programs for good will help us make a positive move forward. 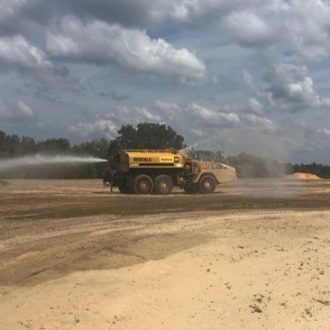 Dust is in the air

Dust, it's everywhere.  It seems to collect everywhere we look.  But on a construction site, dust is more tha 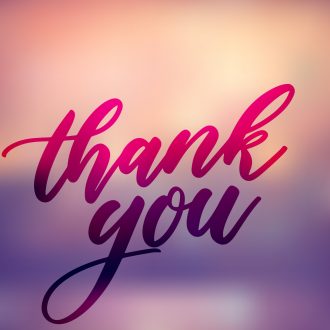 Thank you is an expression of gratitude and gratefulness. We realize it only takes a moment in time to say thank you. A 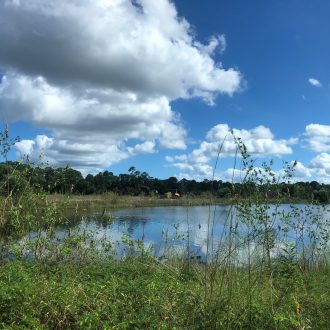 Keeping pace with industry changes, government regulations, and the environment, are just a few key elements that affects growth, profitability, and sustainability. We both know the necessity for great preparation is knowledge to effectively implement an effective environmental compliance plan. KCI is your environmental consulting company that is ready and capable to help assure you are ready. Our blogs are geared to help you; get ready, get set, go!

Thank you for the opportunity to earn your business.