If there is one thing most wouldn’t have seen coming as a consequence of excessive pumping from aquifers, that’s arsenic poisoning. The two just don’t seem to correlate in any shape or form, but it’s true according to recent research by Stanford researchers Ryan Smith, Rosemary Knight, and Scott Fendorf, that was published in Nature Communications. California aquifers showed harmful levels of arsenic in the groundwater that was associated with excessive groundwater pumping. Immediately, one should be thinking about their drinking water! This is a hazard for a huge population of people, as groundwater is the source of at least half of our drinking water. 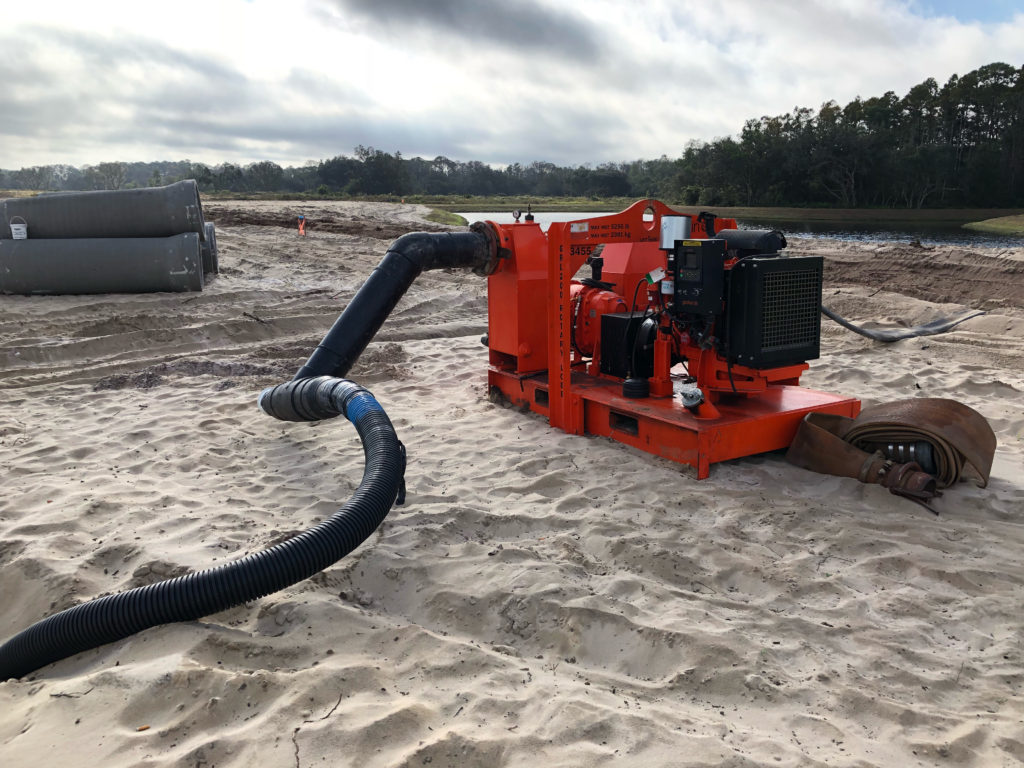 Arsenic is a natural contaminant that increases the risk of cancer, heart disease, and diabetes. The World Health Organization states that the ‘acceptable’ amount of arsenic allowable in drinking water is 10 µg/L. A portion of wells tested within a decade in the San Joaquin Valley had levels higher than this. So, the question is, how is arsenic getting into the groundwater from pumping? It’s all in the clay. Normally, groundwater flows through permeable soil-types such as gravel and sand, which all have very low levels of arsenic concentrations. However, the process of pumping and the vertical pulling of groundwater causes it to pass vertically through the less permeable soil, clay. Clay has higher concentrations of arsenic and thus releases water with higher levels of arsenic.

Furthermore, when over pumping of groundwater occurs, it not only extracts arsenic concentrations, but it also leads to land subsidence. This is the occurrence of land being shifted leading to settling and often sinking. The water passing through the layers of clay reduce the pore water, decreasing the pore pressures. With less pressure to hold up top layers, the land can begin to shift and even sink. Dewatering and groundwater pumping are two overly common development activities around today, but they can obviously have some pretty serious consequences. Proper planning and a thorough investigation of site conditions are an important step to ensuring that our sources of drinking water remain free of pollutants or other harmful chemicals. For further questions on how KCI can assist in a proper dewatering plan, or how to keep stormwater runoff free of contaminants, contact us today.

Florida is known for its unpredictable storms. Outdoor activities, like construction, can contribute to pollutants…

Wetlands serve an important purpose for our natural environment. Wetlands can serve a variety of…