In the wake of serious flooding that killed 79 people in the Chinese city of Beijing in 2012, the country did a serious re-assessment of its drainage situation. Poor urban planning in the name of cost and appearance caused a series of decisions that saw major flooding with even a single heavy rain event. The answer that China came up with was to use green infrastructure; the construction of sponge cities as a way to properly hold, clean, and drain water more effectively and naturally. 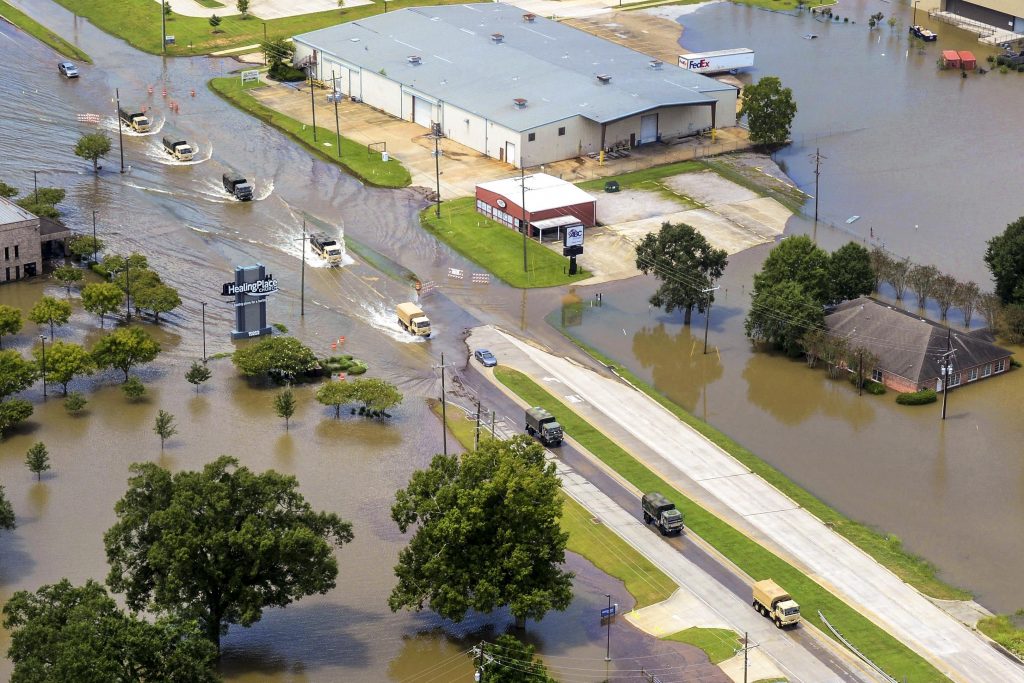 The District of Lingang, for example, was planned out to include elements of a sponge city, therefore they were able to implement a lot of the green infrastructure all at once. Many of the streets are lined with trees and gardens, while city squares are filled with plant beds. Future planning has buildings featuring parks, streams, and other water features. The roads, sidewalks, and parking areas have permeable pavers implemented to encourage drainage. In more than 30 cities throughout the country, China has worked on installing measures such as permeable pavement, bioswales, green roofs, and wetlands. With these improvements, China hopes that 80% of its urban centers throughout the country will be able to re-use at least 70% of their rainwater. Sponge cities also provide the added benefit of helping to mitigate pollution and make the area more aesthetically pleasing to boost tourism and economy. 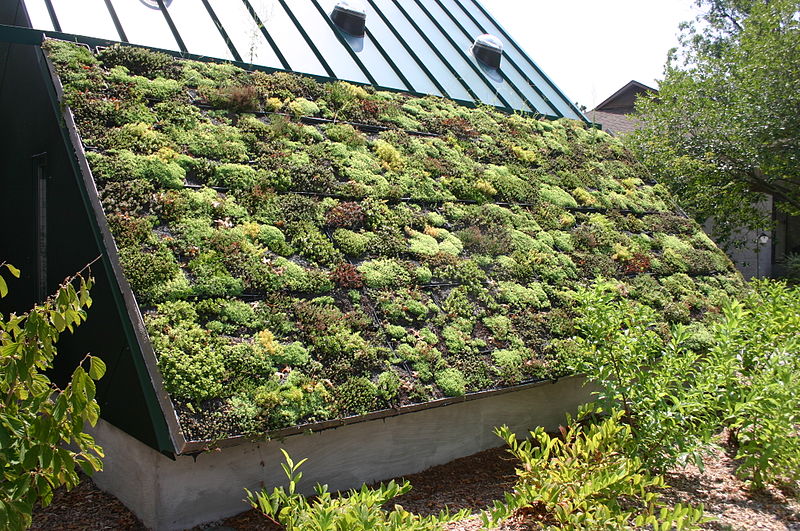 This ambitious plan is not without its faults, however. Many of these improvements come with planned cities, which means that they can be implemented during the building process. Retrofitting old, established areas with the improvements in time to reach China’s goals may prove difficult, and the pressure to compensate is put on new developments. Cost, of course, always comes in to play, and China does not have a lot of its money earmarked for these improvements – only about a fifth of the total cost, to be exact. The rest is expected to come from local governments and private investors. On top of this, China is a huge country with varying geography and climate. It will take lots of planning, along with trial and error to find the right solutions for the right areas.

The idea of sponge cities is present in our part of the world. Stormwater parks and low-impact developments are both ways in which we are seeking to improve runoff situations. In Florida, the city of Sebastian has implemented a stormwater park to help with stormwater runoff, and the City of Naples has implemented bioswales and rain gardens in their 160 acre botanical gardens. Bringing more of these ideas to our part of the country can have a positive overall impact on our water quality, the local aesthetics, and the overall health and beauty of Florida’s natural environment.

What the Flock? Flocculants use in Erosion Control!

One of the biggest problems with water turbidity is also, coincidentally, its smallest problem. The…

June 1st marks the beginning of Hurricane Season. Make sure your construction site and…